The city of Harar is the fourth most important city in the world to those who are members of the Islam faith. It was at one time a major city at the intersection of several trade routes. Even today there is a section of the city that is surrounded by a wall built during those days and considered to be part of the old city of Harar.

Harar remains a major commercial and military center because of its proximity to Somaliland, Somali, and many areas of Ethiopia. This also makes it a major artery for all that can lead to a difficult life, much pain, immoral lifestyle, and eventually early death from HIV and AIDS.

Local authorities estimate there are more than 3,000 children living on the streets of Harar as a direct result of the AIDS virus. In some cases both parents died from AIDS. In some cases one parent died, the other remarried and deserted the children. The government requires that the children live with a member of the extended family. Unfortunately however, the extended family member cannot support even one more person. For example, grandparents are living on $3 a month from a government subsidy. As a result the children, 15% of whom are HIV positive, exist on the street. They sell gum, shine shoes, beg, etc. whatever will get them enough money for the next meal, meager though it may be.

The children only know a life of rejection and self-pity. They are segregated from others and believe they are a burden to everyone. They do not develop socially and fall behind educationally.

Many will develop an immoral lifestyle and become infected with the HIV/AIDS virus and other sexually transmitted diseases. Many will become victims of physical abuse, drug addiction, human trafficking, rape, unwanted pregnancies, under-age motherhood, torture and death.

Innovative Humanitarian Solutions is making a difference in the lives of 100 of the children and hoping to help more as the program is developed and resources are found. At this point most of the support comes from individuals who “sponsor” a child while the child continues to live with their extended family member. The program is under the direction of two trained social workers.

The needs of a child can be met with a small monthly gift of $54. This will provide a school uniform, school supplies, after-school tutoring, social worker supervision, food, medical help, etc. All donations are tax-deductible!

You can indicate your desire to help by emailing [email protected] or make a donation now by selecting the “donate” button on this web site. 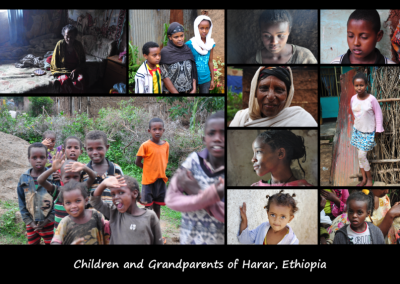 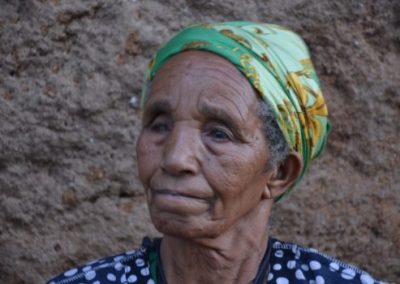 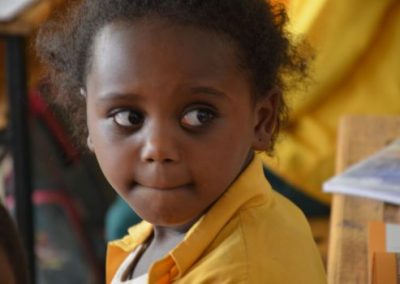